7 Things that make Melbourne the best city in Australia 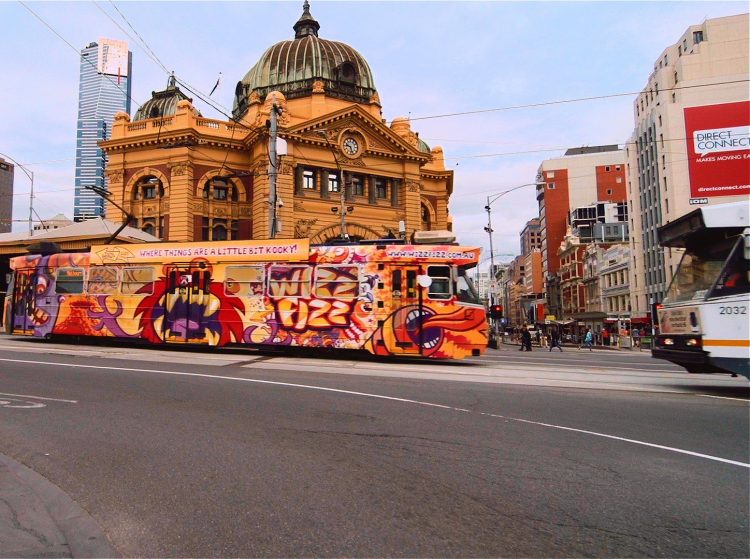 In August 2014, Melbourne was named the world’s most liveable city for the fourth year in a row. So, what is it that made Melbourne stand out among Australia’s other capital cities? Is it the excellent infrastructure, the music and culture, the environment, the great cafes, or a combination of things? Here are 7 things that make Melbourne the best city in Australia:

Melbourne has established a strong reputation as an excellent food destination. Melbourne is special because of the wide range of foods available in its restaurants and cafes. Melbourne’s many eateries and restaurants represent a melting pot of cultures and cuisines. Whether you want to spend big at one of Melbourne’s top restaurants, or pay a reasonable price for delicious street food, Melbourne won’t disappoint even the pickiest of eaters!

No city in Australia has a stronger reputation for the arts than Melbourne. The city centre alone offers Australian and International art galleries, museums, theatres, recital centres, live music venues, and stunning street art. Melbourne’s many cultural venues play host to thousands of exhibitions, festivals, displays, and live performances each year. Melbourne’s live music scene is one of the most vibrant in Australia, with many local bands and musicians gaining international success.

Melbourne is proud to be one of the most multicultural cities in the world. The many nations represented in the Melbourne community have made it the wonderful city it is today. Melbourne includes communities of people from places as far away as Somalia, South Korea, China, Italy, and Greece.

Take a stroll around Melbourne city and you’re bound to discover its quirky little laneways. The laneways in the CBD are filled with tiny cafes, boutique stores, cute bars, and impressive street art! Melbourne’s most famous street art can be found in Hosier Lane. It is a must see for any tourist.

There really is something for everyone in Melbourne. Whether you feel like going to the ballet, or to a footy game, Melbourne has you covered. Melbourne is known worldwide for its excellent sporting facilities, athletes, and passionate sport fans. Just a few of its world-class facilities include the MCG, AAMI Park, Rod Laver Arena, and Hisense Arena.

Melbourne is by far the easiest and cheapest Australian capital city to get around. Not only does Melbourne have excellent and extensive tram, bus, and train networks, it also has great road and bike systems. Public transport is very affordable and trams are even free within the CBD.

Not convinced yet? Take a look at Sydney vs Melbourne- The definitive guide and see for yourself why Melbourne is the best city in Australia.

Scaling a Financial Plan for Buying a Home in Bangalore

7 Things that make Melbourne the best city in Australia