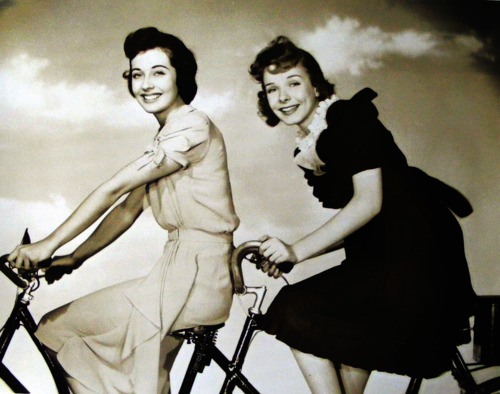 Though it may be difficult to comprehend now, there was a time when being ‘out’ was virtually unheard of. Many in the LGBT community were forced to lead dual lives for fear of retaliation for simply being themselves, which in many cases led to tragedy. It was not always sure that you’d find a business receptive to you, and even though we have made large strides towards equality, that fear still resonates as a close memory. As a result, large portions of LGBT history were seemingly lost.

The ONE National Gay and Lesbian Archives at USC intends to change all that. This project seeks to compile a historical record of the LGBT community comprised of numerous artifacts collected from all over country. One such artifact, a 1944 letter from a WWII service woman to her sweetheart, uncovers the more personal side of past LGBT struggles.

Love Is a Revolutionary Act

For older members of the LGBT community, the very act of being in love was considered revolutionary. This was certainly the case for the aforementioned WWII veteran, whose legacy lives on in the many touching letters she wrote her partner while stationed overseas.  However, there is a dark side to these remembrances.

The veteran, who declined to be named, recalled a real sense of fear of her sexual orientation being discovered.  She even went so far as to burn some of her cherished letters to prevent them from being seen, and agonized over donating her correspondence. These letters, now part of ONE’s archive, invoke a sense of intimacy that almost every human being can relate to no matter orientation.

Stories like the above are exceedingly common in the LGBT community, and should be passed from generation to generation much like any other history. This is the ultimate goal of the ONE archive; to put a human face on these past struggles to offer inspiration for future generations.

This archive also highlights the many important strides made by the LGBT community has made in recent years. Marriage equality is perhaps the most significant aspect of this, as it allows gay men and women to create rich and fulfilling lives with their partners. There have also been steps taken towards establishing LGBT historical curriculum in learning institutions, which will serve to honor those brave men and women that came before.

A Long Way to Go

While the above illustrates just how far the LGBT community has come since 1944, there is still a great amount of work to be done. There are still many battles left to be fought and many victories to be won. Fortunately, individuals like those included in ONE’s archive are willing to lead the way until true equality is established. 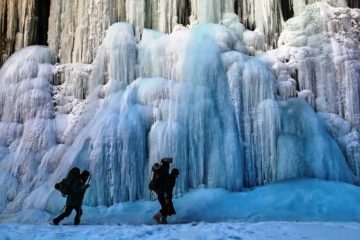 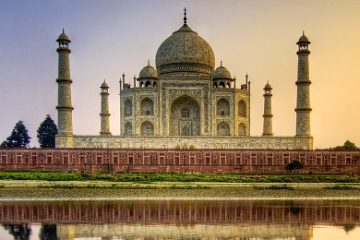