The Review about the 2015 Cricket World Cup 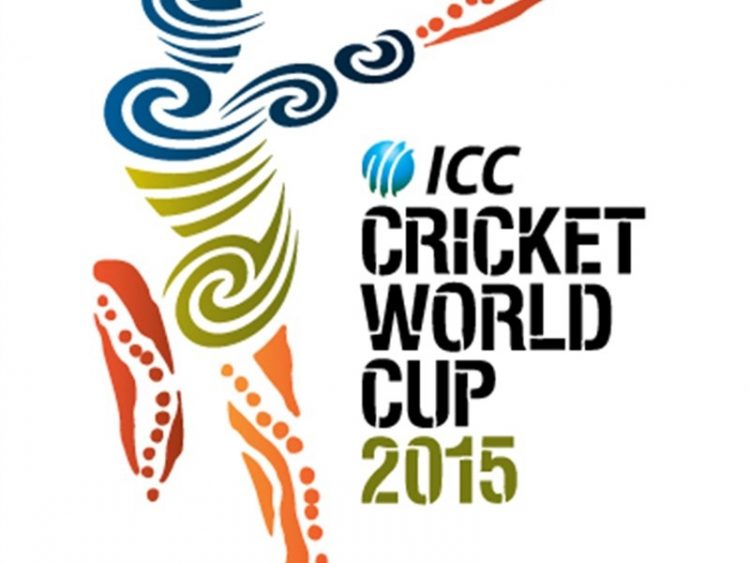 Cricket is most popular and interesting game for all people, most of the people like to play this interesting game. Now, many cricket tournaments are conducted in all over the world. The ICC International Cricket Council maintains the Laws of cricket and the (MCC) Marylebone Cricket Club maintains the Test matches as well as One Day matches. In the 16th century the first cricket match was played in England. In the 18th century the cricket was developed as national sports. In the middle of 19 century the British government expansion leads the Cricket game in different part of the world. This game was governed by ICC with 10 members. The cricket is popular in England, Australia, Indian subcontinent, Southern Africa as well as West Indies. In cricket different types of text matches are there and they are Text cricket, National Championships, Limited over, Club Cricket and many more. The cricket match is categorized into periods where it also called as innings. The innings used to decide the time of period. In a time of innings, the one team will fields and another team will bat. After three innings, the team will switch the portions in between the batting and fielding. The team with eleven members can take the field. 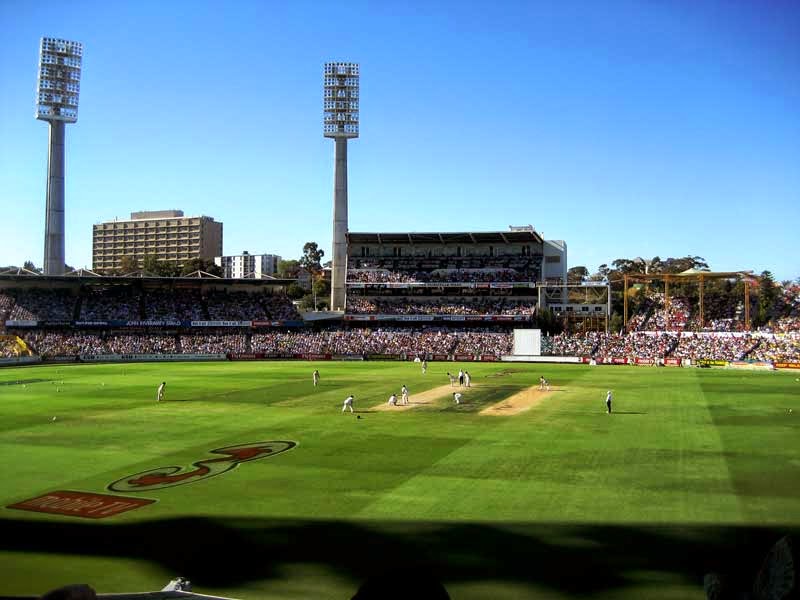 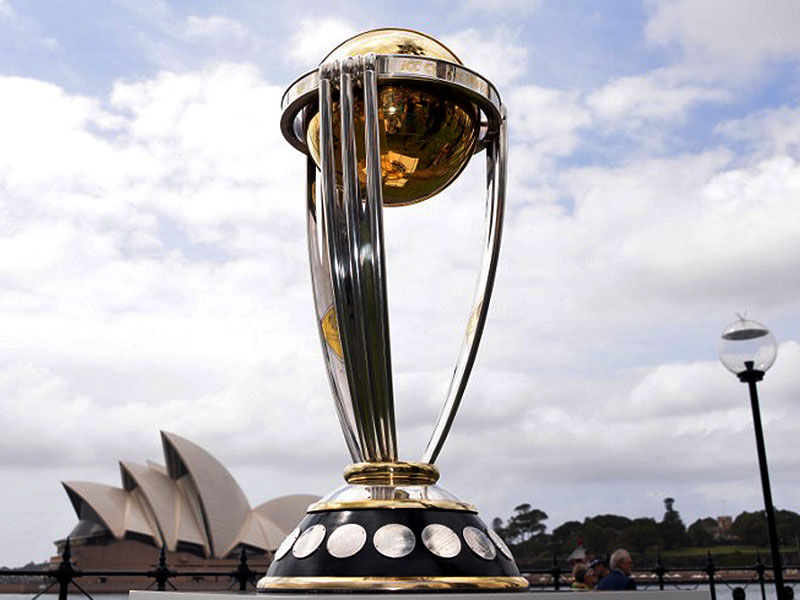 The 2015 Cricket World Cup is the most anticipated world cup as it will be the best tournament to prove the talents of the players and make their team go for winning. This is the 11th Cricket World Cup and it is about to take place in Australia and New Zealand. This tournament is about to start in 14 February 2015 to 29 March 2015. There are 49 matches included in the match and it is to be played in more than 14 venues. The Adelaide, Brisbane, Melbourne, Perth, Sydney, Adelaide, Brisbane, Hamilton, Napier and many more are the most grounds that the world cup matches are to be played. India is the defending cricket world cup champions in the 2011 Cricket World Cup.

The ICC declared the prize money of $10 million for the world cup tournaments. Moreover, when compare to other edition, the price money is more. According to the player’s performance as well as team performance, the prize money and several rewards will be distributed. Many people are highly interested in world cup 2015 tournament because it has many series as well as a lot of interesting features. The previous edition of cricket world cup consists of many series, like that this edition also many contain different version. In a world cup tournament, for every group, the prize plus is $50,000, while the team who are going to eliminate in the final stage they will get the prize of $30,000. Initially for squad selection for world cup tournament, 30 players will be selected provisional and then 15 skilled players from them will get opportunity to the tournament. The Schedule for warm-up match is February 8 to 13. The list of Warm-up matches is listed in the online site. In a world cup tournament, when player performance is well good their ranking level will rise, moreover the different personalities and celebrity will give the valuable comments upon the tournaments. The ICC announced, the 2015 world cup match will be telecasted on live on Sports Live and many other channels, this bring more chance to players and cricket fans to watch the live tournament. From every pool, the top teams will be qualified for the semi finals and then for quarter finals the points are so important because based on only the ICC will be selected. 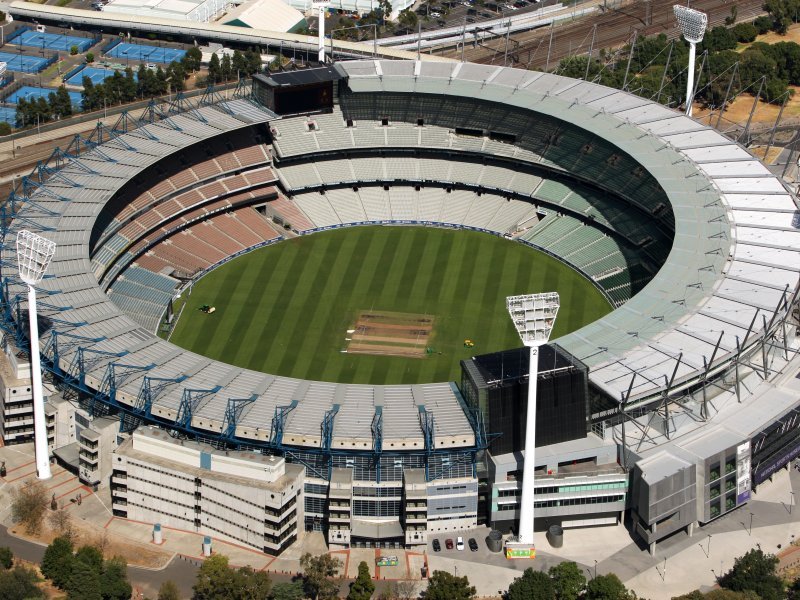 Sachin Tendulkar is one the top batsman in the tournament history as he scored more runs with 2,278 runs in his entire career in the one day internationals. He is also considered as the Ambassador of the 2015 Cricket World Cup by ICC International Cricket Council for the second time and he also plays an important role in the tournament. The highest wicket takers in the world cup match are Glenn McGrath and he secured 72 wickets in his career. This World cup tournament is also the most anticipated tournament in the world and most of the people like to watch this amazing tournament as it will be fully fun. The strategy played by each team also is very important as it will give the best class opportunity for lifting the trophy for their team. The winners of the team also make their country proud and it will definitely make the team rank in the best manner. This world cup will be one of the best titles for the champions.

Get More Adventure From Trekking And Hiking Outdoor Activities

The Review about the 2015 Cricket World Cup