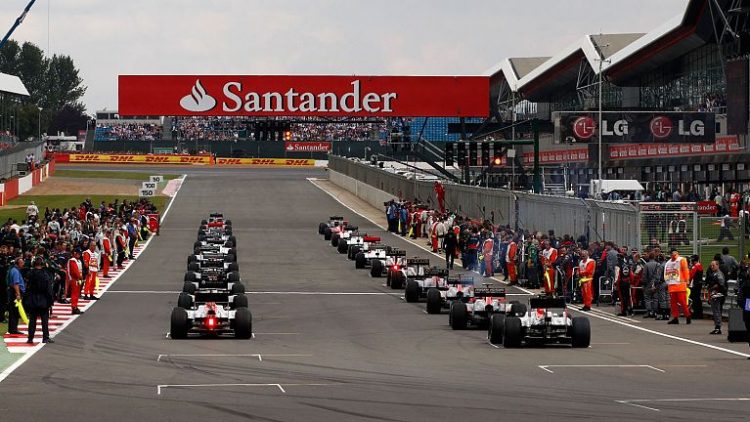 If you are fan of racing, you are likely already aware of Silverstone Circuit. Not only is this one of the most famous courses in the entire country, but you have the ability to enjoy an up-close-and-personal view of some spectacular competitions. Combining the white-knuckle aspect of this amazing sport with a host of other activities, this venue is undoubtedly worth a closer look. What are some of the reasons why Silverstone Race Track is able to provide an unforgettable experience to the young and old alike?

Races for the Avid Fan and the Newcomer

The Silverstone Circuit has the ability to seat no less than 150,00 spectators. This allows it to enjoy the status of being one of the largest race tracks within the United Kingdom. As it is found between the towns of Silverstone and Whittlebury, arriving here will generally not be an issue.

Most notably, the Silverstone Circuit is the home of the British Grand Prix and this event has been held here since as far back as 1948. The track is just under six kilometres in length and is known for its numerous hairpin turns. Many drivers consider the course to be quite challenging in terms of technical performance. We should also note that this race track was constructed on the remains of a Royal Air Force base that was decommissioned after the end of World War Two.

Besides hosting the British Grand Prix, there are other events held here each year. A handful of the most famous include:

As these take place during various times of the year, the chances are high that you will be able to reserve a spot well in advance in order to enjoy your favourite competition.

Silverstone race track is also notable for the fact that you can hire the track itself to enjoy a truly hands-on racing experience. These “track days” will enable you to get behind the wheels of a proper F1 car or even bring your own to test your skills. World class facilities, fully equipped garages, pit stops and a restaurant that overlooks the track itself are only a handful of the amenities that are offered.

So, we can appreciate why Silverstone Circuit is such a popular attraction for racing aficionados of all ages. Whether you hope to watch an upcoming event or you wish to take on the role of a professional driver, this venue is a great option to consider.

The 12 Most Unique Hostels For Your Next Adventure 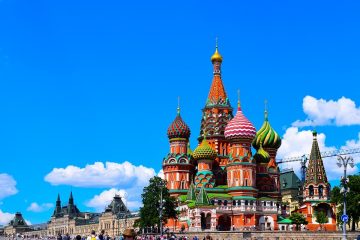 Vacation in Russia – Enjoy your Trip