The Top 7 Historical Sites in Mauritius 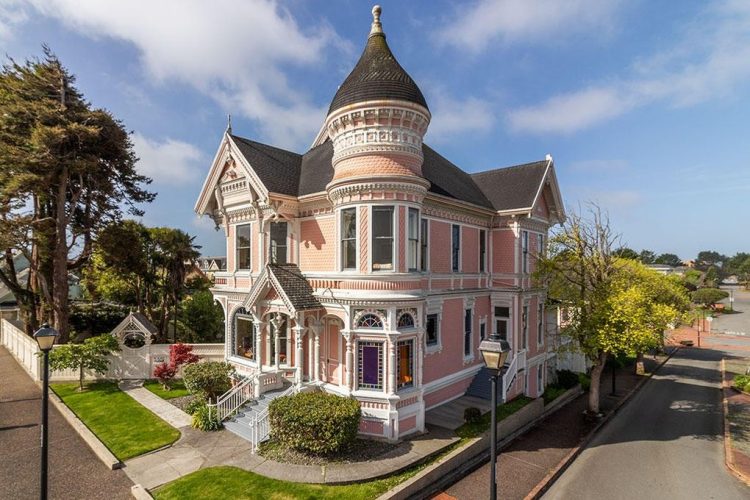 If you’re considering a trip to Mauritius, make sure to include these historical sites on your itinerary and learn more about these ancient civilizations’ enigmatic and mystifying reality.

Aapravasi Ghat, or Immigration Depot, is a complex of buildings that were once used to house bonded labourers from India. It is now a UNESCO World Heritage Site. The location, which is near the shore, now houses an interpretation centre. Guided tours will help you learn more about the various buildings and relics that can be found here. The paraphernalia often includes life-size models, which adds to the realism and impact of the environment.

The depot, one of Mauritius’ most important historical sites, is a reflection of colonialism’s history and traditions. From the years 1850 to 1923, nearly five hundred thousand inhabitants were brought here to be transported to various colonies in Britain across the globe.

The remains of a French arsenal can be found in Arsenal Bay, which is situated in the country’s northwestern corner. The village of Arsenal, one of Mauritius’ lesser-known historical sites, was home to a French foundry that manufactured cannons and other military supplies. However, in 1774, it was destroyed by an explosion that killed approximately 300 slaves. If you stay at Hotel Maritim, you can walk around the grounds and see the ruins.

One of the three most prominent stops on La Route du Thé is Bois Cheri, a well-known tea plantation. Located around twelve kilometers from the famous Rivière des Anguilles, these tea gardens cover an area of about 250 hectares. You can book a tour of the premises to learn more about the plantation’s history and operation, making it one of Mauritius’ must-see historical sites.

There is also an exhibition room here, which showcases the location’s centuries of history. At the end of the tour, you can sample teas.

The plantation of St. Aubin, one of Mauritius’ most historically significant sites, dates back nearly 200 years. The factory was moved in the seventies and the estate no longer deals in sugar. The lawns of this massive building, though, are now home to a rum distillery. There’s also a vanilla home, a spice greenhouse, and a tropical garden. On your tour of the house and its various pieces, including the popular sugar factory, you will be accompanied by a guide. The five-course Mauritian lunch, which features palm, mango, and pineapple, also helps to set the tone.

The Beau Plan, another sugar factory that now serves as a museum, is on every list of Mauritius’ best historical sites. The story of sugar is intertwined with the island’s past, the rum trade, and the practice of slavery in this exhibition.

The tour will last between two and three hours. The factory was founded in 1797 and closed in 1999, just before the turn of the century. The museum also has animations and immersive sessions where you can learn more about the location’s past. Oh, and at the end of the trip, everybody gets to sample approximately fifteen different varieties of sugar, all of which were invented in Mauritius.

The five towers were constructed by the British in the 1800s to defend their colonies from the French, who were allegedly attempting to instigate slave revolts. The tower at La Preneuse has been converted into a museum where specialists demonstrate the towers’ impressive architecture. These towers are said to be three metres tall and equipped with copper cannons with a range of around two kilometres.

Built in the early 1800’s as a grand home, this place is a museum today, offering a glimpse into the colonial history of the region. The house itself has tropical characteristics, with 109 doors and a large number of rooms to keep the place cool even in the hottest summers. The place houses many antiques, bits of furniture and maps dating back to French East India Company along with servant quarters and kitchens. Without a doubt, this is the one historical structure in Mauritius that you can not forget!

The Top 7 Historical Sites in Mauritius