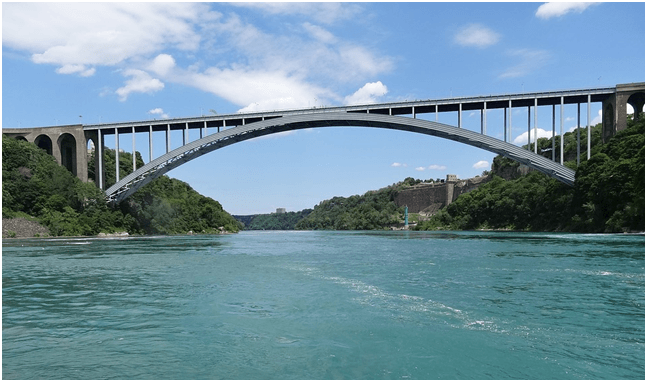 Have you ever thought of taking a cruise when you next have vacation time? It can be a great way of getting to see several different places, while still having the same base each night. Many people think of cruising as embarking on a trip aboard one of the ocean going cruise liners. The truth is that you do not have to take to the oceans to enjoy the cruising experience.

Taking a river cruise provides you with the opportunity to see some of the amazing scenery that is on offer, in different parts of the US. You can also sample different cultures, such as the food and music of New Orleans, which are strongly influenced by the connections with France. If you like the idea of cruising along a US waterway, here are three of the most popular rivers to choose. 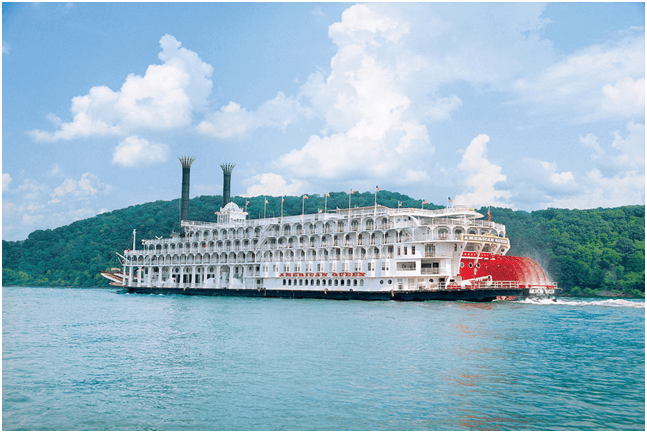 The Mississippi River is often referenced in the novels of Mark Twain. He spoke fondly of the river, and the area around it;

““The Mississippi River towns are comely, clean, well built, and pleasing to the eye, and cheering to the spirit. The Mississippi Valley is as reposeful as a dreamland, nothing worldly about it . . . nothing to hang a fret or a worry upon.”

Today, Mississippi River Cruises provide you with the opportunity to follow in Twain’s footsteps, along various sections of this 2,320-mile waterway which rises in northern Minnesota and ends at the Gulf of Mexico. There is an array of things to see and enjoy on one of these cruises. You can savor in the culinary delights of the area, dance to the tunes of jazz legends such as Louis Armstrong and take a look at famous civil war sites. 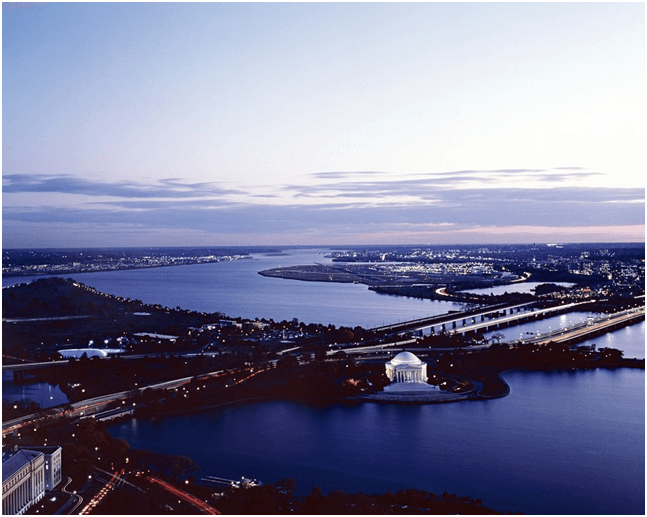 The Columbia is an impressive river, at 1,243 miles in length. It rises in the Rocky Mountains and flows until it reaches the Pacific Ocean. This is one of the most popular waterways for cruising; together with its major tributary, the Snake River. The one thing that most people value, about cruising this river, is the stunning scenery. The landscape is varied, and embraces waterfalls, vineyards and deserts. The area along the banks of the river is home to a wide range of animals and birds, such as the sharp-shinned hawk. A trip along the Columbia river is the perfect choice, if you want to relax and enjoy the beauty of nature. 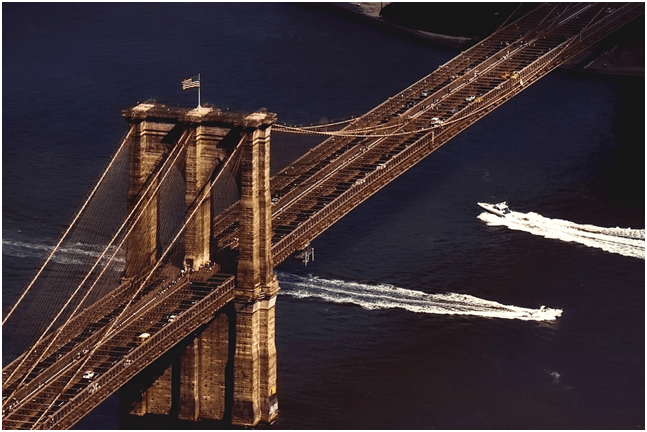 The Hudson River is shorter than the first two rivers we mentioned, at 315 miles in length. But, it’s no less fascinating to cruise along. There is plenty to see along the banks of this impressive waterway which rises in the Adirondack Mountains and drains into the Atlantic, between the cities of New York and New Jersey. If you think a trip along the Hudson sounds like a good idea, you may want to choose to go when the Fall Colors are on show. You can start off by sampling the delights of New York, and then marvel at the array of colors, as you head off into the Catskill Mountains. There is something for everyone to enjoy on one of these trips.

All of the rivers we have mentioned in this article are exceptional cruise destinations. Their banks contain an array of scenery, wildlife and historic sites, to keep anyone entertained. 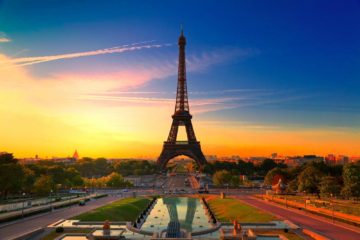 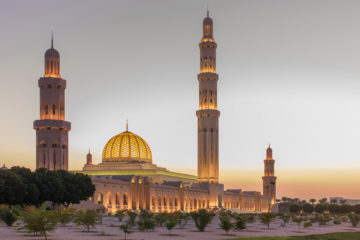 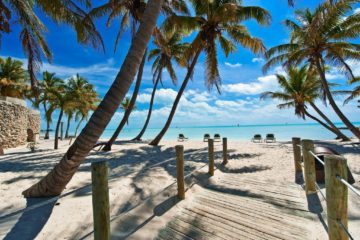 The Top 10 Weekend Getaways in the United States 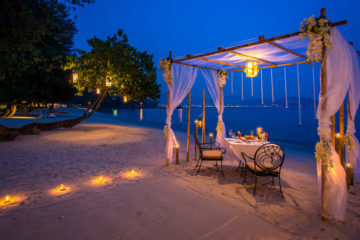